Still hanging out with Jason Avery and the @IlfordPhoto gang on Twitter, and during November another #camerachallenge.  For Part I we had a choice between telling a story and looking for patterns.  I chose to tell a story.  Actually two stories; this is the one that I posted for the Challenge.  Both stories were told using my Reality So Subtle 6X6F Pinhole Camera.

So here we tell the Story of Waneka Lake.  Originally constructed in 1865 by impounding a Natural Spring.  The Waneka Family were ranchers that owned most of the land around the coal mining town of Lafayette, Colorado.  One Ranch Structure, the Granary, remains:

The property changed hands several times through 1900 eventually belonging to town founder and local mine owner, Mary Miller (then called Miller and Harmon Lake).  In the early 1900’s the Northern Colorado Power Company struck a deal with Mary Miller to split the cost of building an electrical power plant 50:50.  Opened in 1906 and enlarged in 1908, the Plant supplied 6000 kilowatts of power to the Boulder Area: 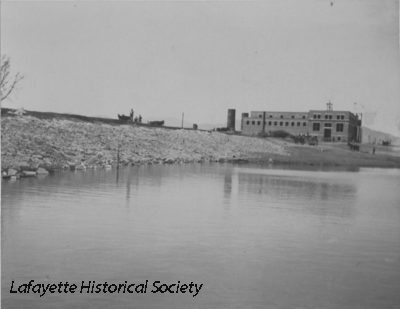 The Power Plant occupied the site of the current Boat House:

The only evidence that remains are some of the Clinkers, a stoney residue of coal burned in a furnace (husband for scale): 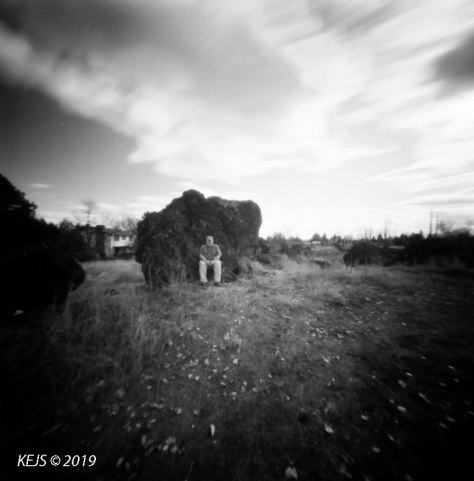 Here, a Frisbee Golf site has been placed in the Clinkers:

In the 1920’s this Power Plant was replaced by a larger one outside Boulder: 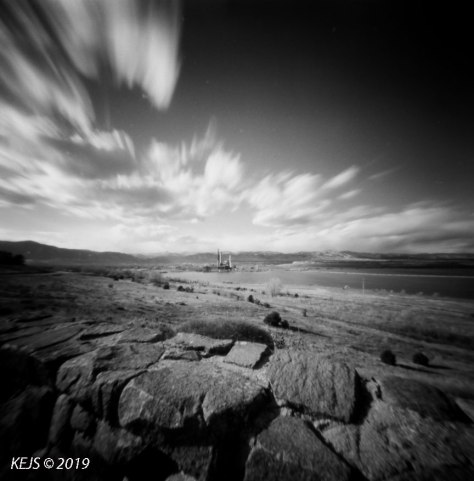 The present day City Park is a 147 acre recreational area.  In addition to Frisbee Golf there are boat rentals during the summer months, a 1.2 mile walking/hiking trail, a migratory bird sanctuary and for a small town pretty spectacular 4th of July Fireworks. 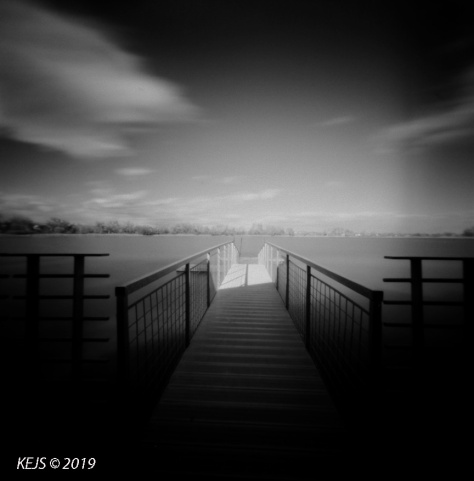 So here ends my Story of Waneka lake.  For more details take a stroll through the Historical Society website.

4 thoughts on “November #CameraChallenge Part I: The Story of Waneka Lake”