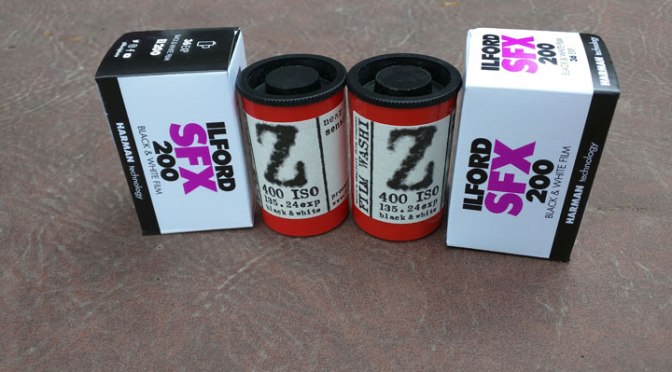 Washi-Z 400, above with a dark red filter.  I start with that statement because for some reason I didn’t shoot the first few images with dark red.  Instead I had used an orange filter for some reason: 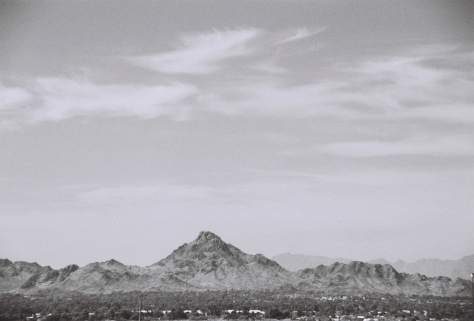 Washi-Films were never intended for use in still cameras.  They were specialty films and most were developed for recording some type of motion, including a sound version.But nowadays these specialty films are creeping into the revitalized 35 mm film market.

And finally, two images from the Tonto Natural Bridge in Arizona.  Representing some of the early orange filter exposures.

So now what?  I’ve ordered more Washi-Z 400, and because the IR effect did not seem that strong, even with the red filter.  I’m going to try it with the IR-695 filter.  Watch for new results coming soon……